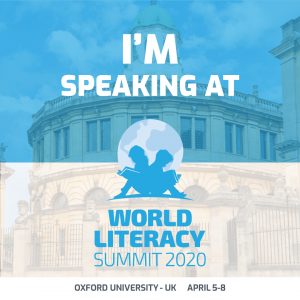 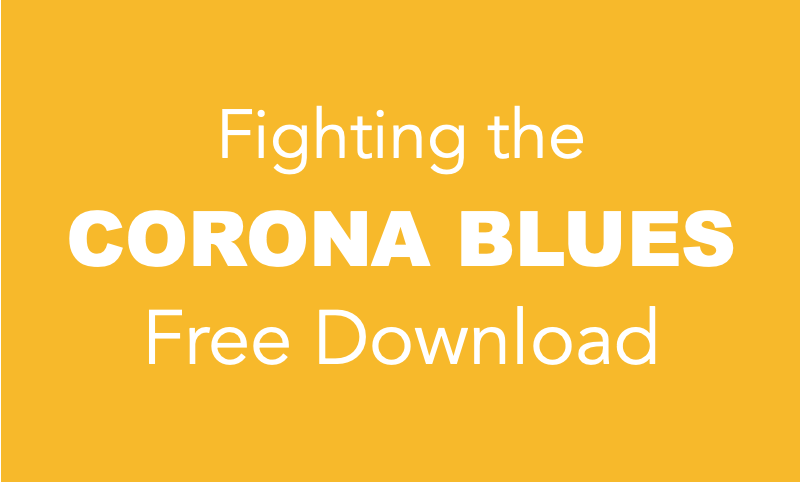 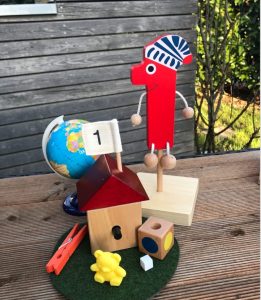 A happy and successful combination of neuroscience, psychology, and maths.

From a research project to standard in Germany, then international 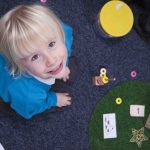 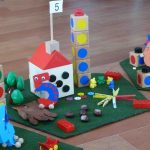 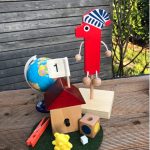 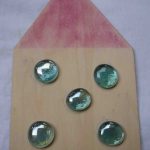 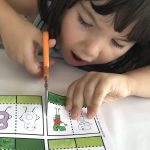 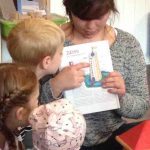 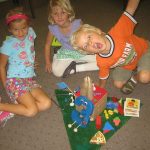 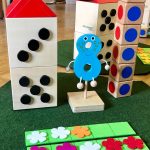 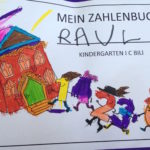 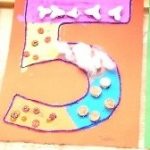 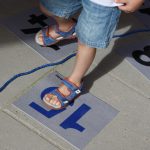 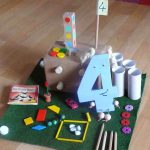 Our resources for you 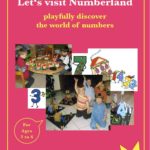 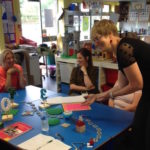 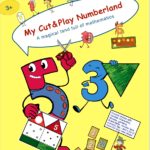 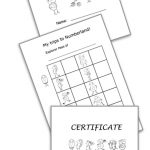 Who we are — Our Vision — Our Mission — Our Goals — Timeline — Conferences 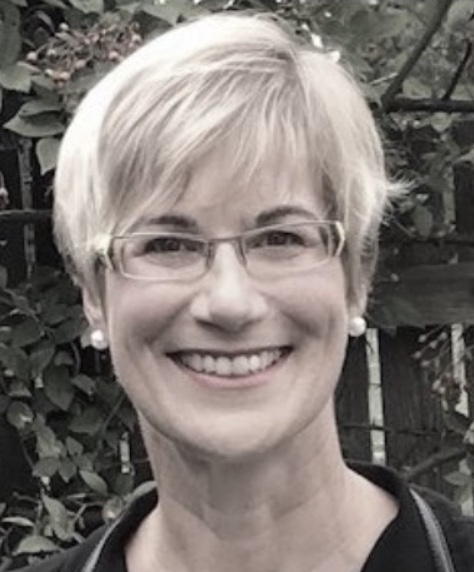 My name is Barbara Schindelhauer.

I have a university background in Business, Psychology and Communication. After several years in Sales & Marketing, my new (and I guess always meant to be) career started during parental leave: I volunteered in my children’s kindergarten, and in 2004 came across Numberland …

Numberland just had this incredible impact on my children Tom (rising 5) and Tina (3) – way beyond numbers! 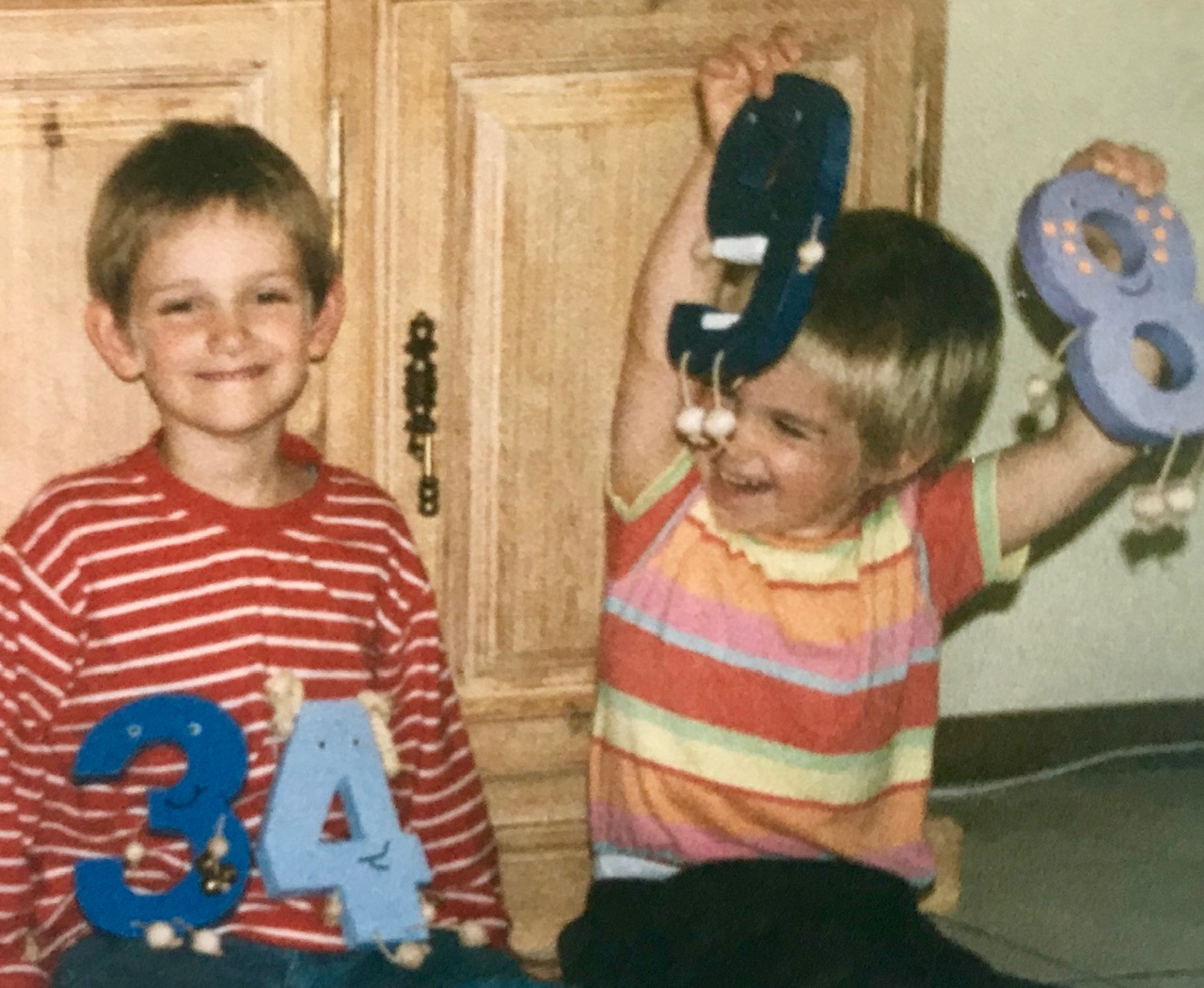 I wanted to contribute to spread this lovely concept among teachers so that all children of any background had equal chances. The same year, 2004, I founded the ifvl.

Ever since, I have been accompanying many projects and trained many hundreds of teachers, in Germany and internationally. In 2011, I became co-author of the German best selling Numberland handbook (60k copies sold by 2019 and still reprinted!).

I am filled with gratitude for the positive feedback from the field, the international impetus, above all the difference Numberland makes to children! 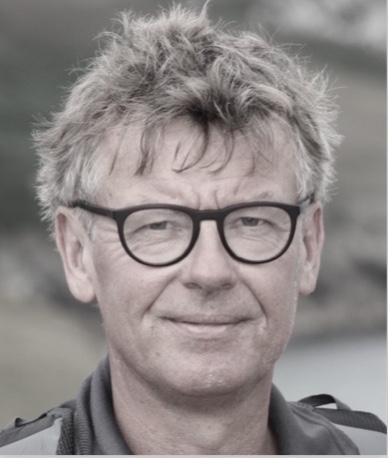 My name is Gerhard Friedrich.

I hold a PhD in Pedagogics and teach General Didactics at the University of Bielefeld, Germany. My scientific research focuses on developing didactic concepts for early childhood education. Before, I used to be a teacher for maths, technics, pedagogics, and psychology

From 2003 to 2006, I led a research project on early maths education, initiated by the Ministry of Culture of Baden-Wurttemberg/ Germany. The objective was to develop a concept based on brain research, and early childhood development.

My son Lutz, then 4, was among the first children to shape Numberland. Today, my granddaughter Toni helps to develop new ideas. 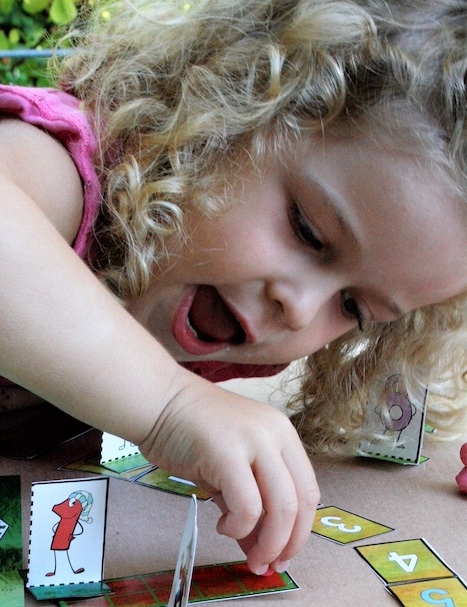 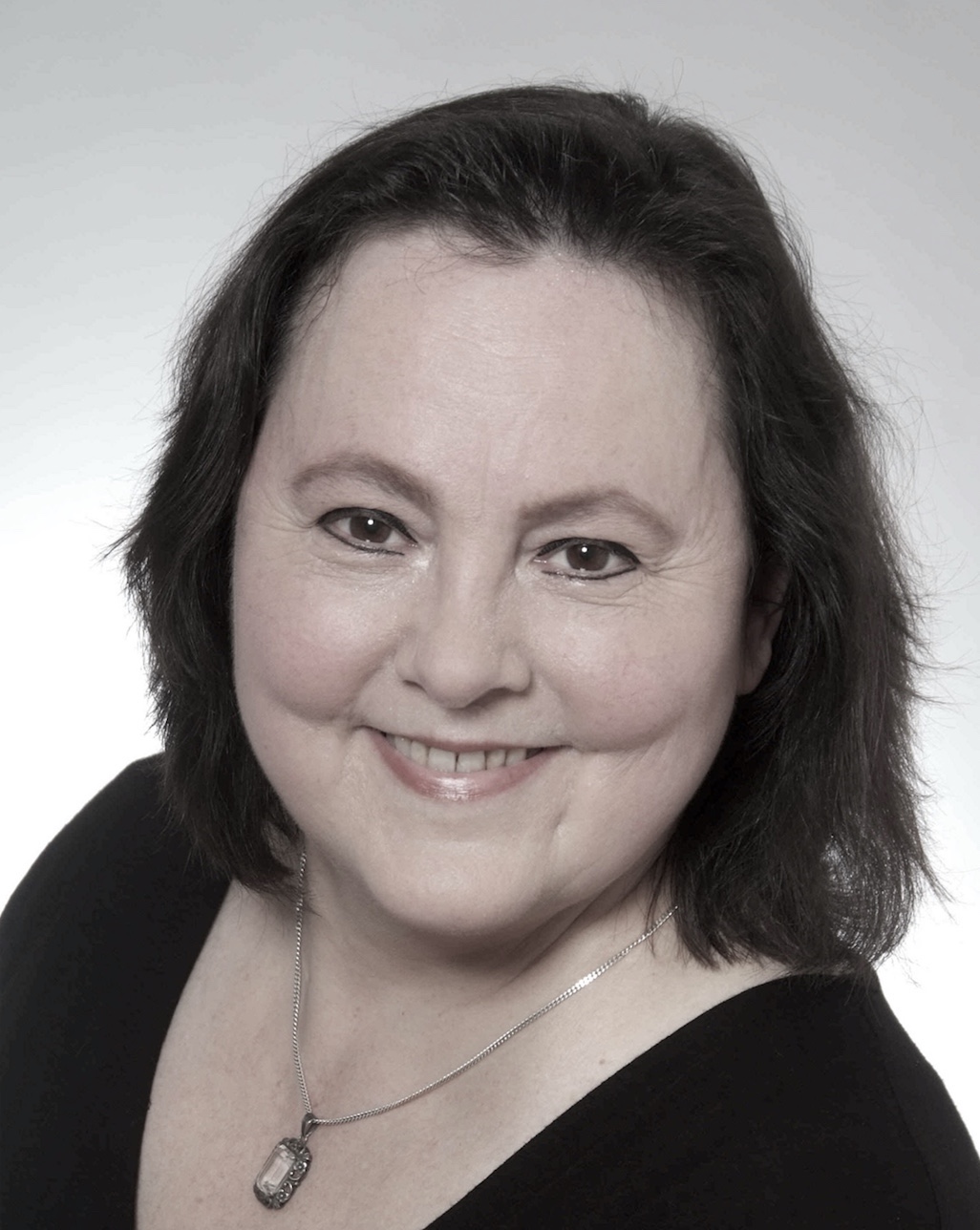 A glimpse of international Numberland travellers – and a wonderful proof that children enjoy the same things everywhere and that maths is a global language!
Numberland is also popular among international schools because of their children’s bilingual background.

It is an honour and a joyful enrichment to exchange thoughts with experts on international conferences! (Barbara)

Over 160 speakers discuss how to improve literacy skills around the world.
Barbara speaks about how children’s natural interest in the language of maths relates to the topic.

Kathy Brodie broadcasts interviews with 20 early years experts.
Among them, Barbara talks about the chances of an emotional approach to the language of maths.

Subscribe to the online summit for FREE here:
https://www.earlyyearssummit.com 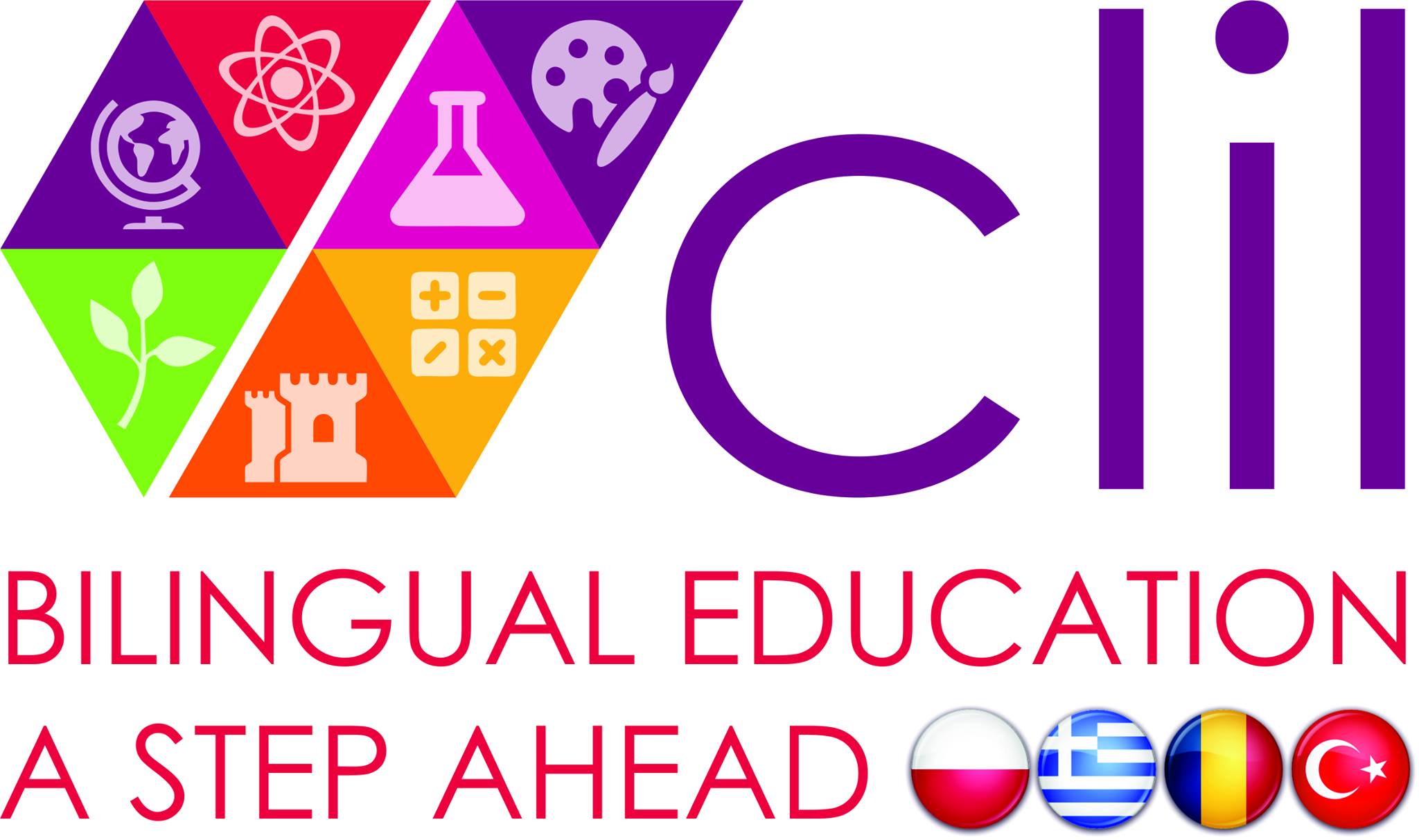 ‘Numberland’ workshop held by Barbara Schindelhauer during the closing conference.

2. Andiner Deutschlehrerkongress / Congress of Teachers of German as a Foreign Language

Session ‘Let’s visit Numberland – an emotive, story based and practical contribution to numeracy and literacy’

Session on the contribution of Numberland to both maths and literacy, held by Barbara Schindelhauer.

Keynote and workshop on Numberland, given by Barbara Schindelhauer.

Seite teilen:
This website uses cookies in order to allow us to continually develop and improve our site. By continuing using this site, you accept the use of these cookies.OKPrivacy policy