(Oct 2017) During her two weeks visit to Shanghai and Beijing, Barbara Schindelhauer, presented Numberland to teachers in several workshops. There was also a joint presentation and seminar at the Shanghai Toy Fair.  The feedback could not have been more encouraging: ‘This concept will change the way we are teaching mathematics to our children’, stated the head of Sunflower kindergartens who look after 2.000 children in their total 10 Beijing branches. The cross-curricular potential and combination with approaches such as Montessori were also acknowledged.

In return, Echo led a Chinese delegation to the integrative kindergarten St. Johannis in Uffenheim, Germany. The visitors joined the children on their trip to Number Two and shared some German, Chinese, and English words when jointly decorating the garden. 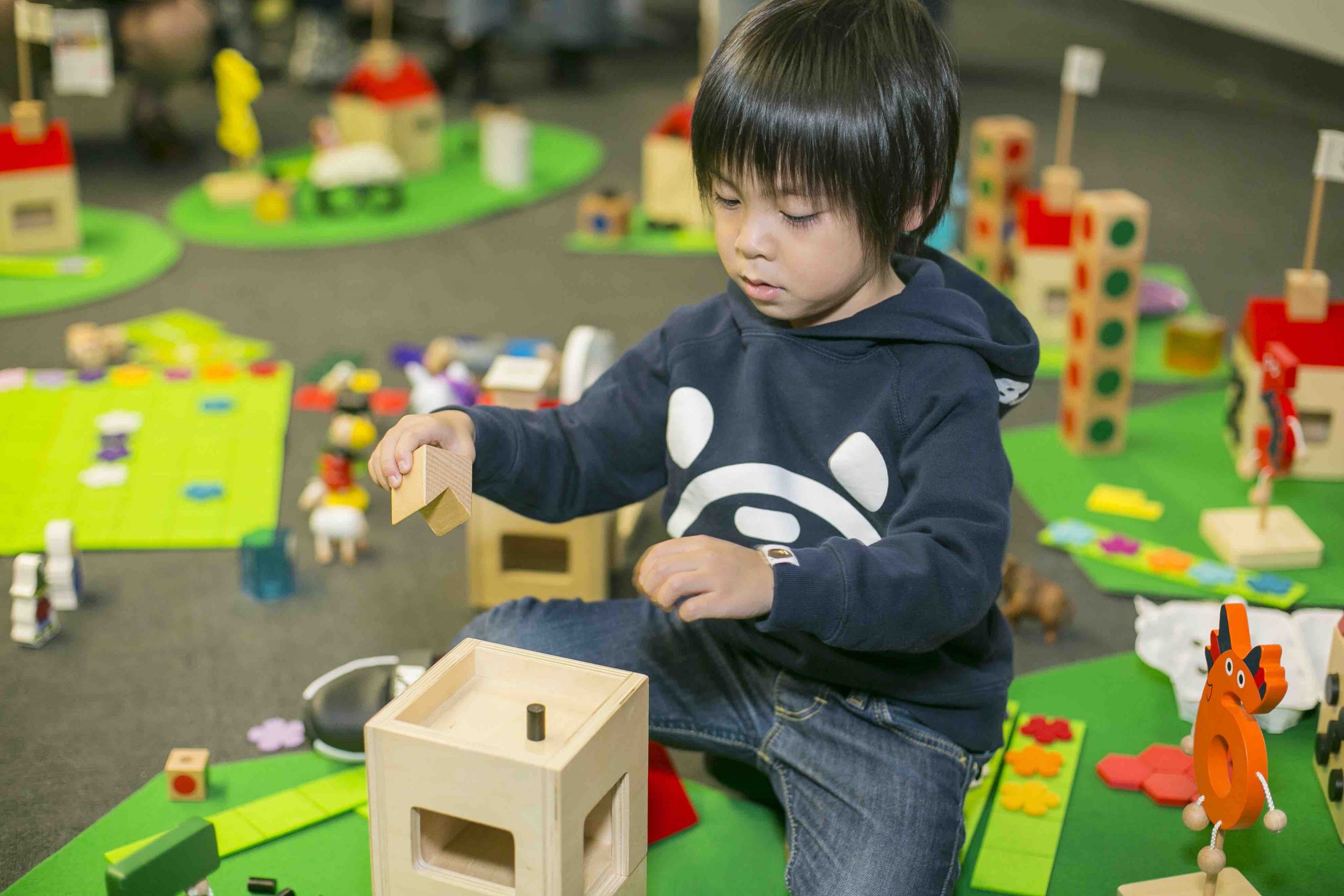 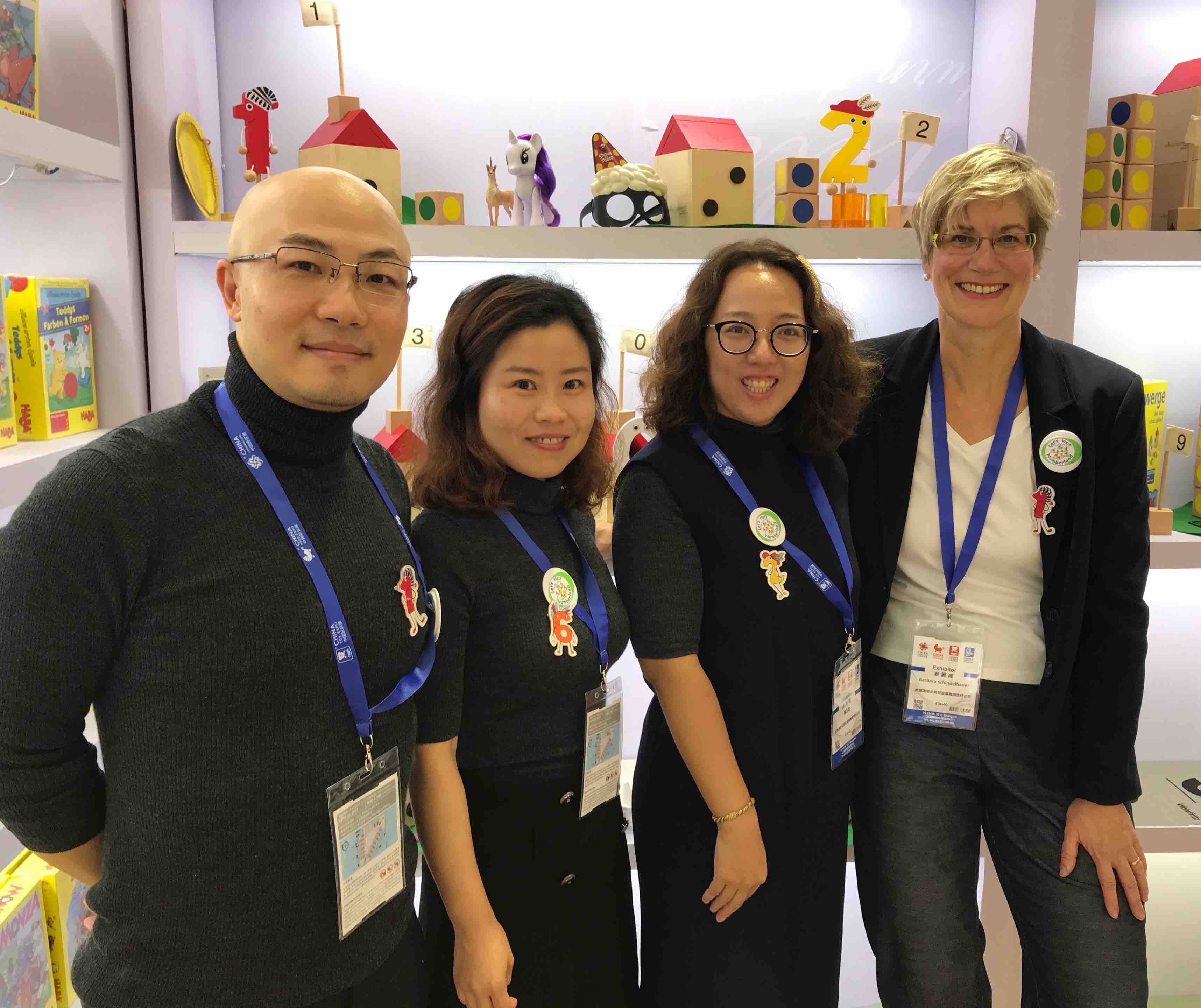